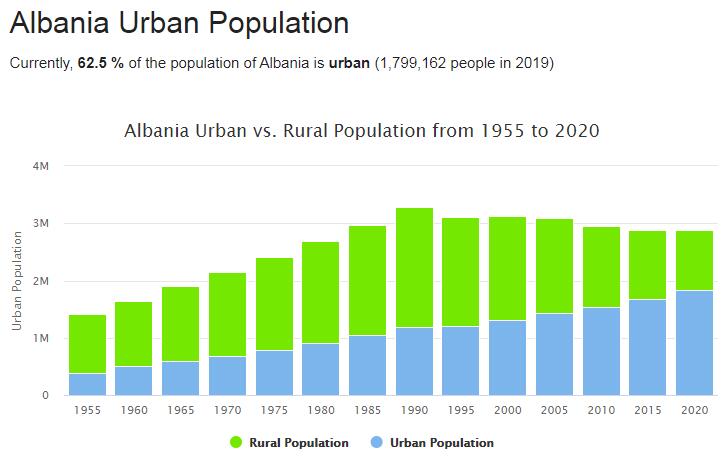 Albania. Political stalemate prevailed in Albania at the beginning of the year as the opposition boycotted Parliament, thus hindering important reform efforts. The Socialist Party and its allies demanded recalculation of the votes in the parliamentary elections, held in June 2009, an election they lost by barely a margin. Prime Minister Sali Berisha’s right-wing government refused to investigate the allegations of irregularities.

According to COUNTRYAAH, Albania has a population of 2.862 million (2019). After crisis talks and mediation by President Bamir Topi, the Socialist Party announced in late February that the boycott would be lifted. Party leader Edi Rama said that the near-six-year-long refusal to participate in parliamentary work had had an effect by highlighting the democracy crisis in the country. The crisis talks were conducted with the support of the Council of Europe.

But the political clamor continued to cripple the work. In the spring, almost a year after the election, tens of thousands of people in Tirana demonstrated with demands for voice conversion.

According to softwareleverage, the political turmoil set the bar for Albania’s continued approach to the EU. However, a step towards greater integration came in October, when the European Parliament gave the go ahead for visa-free travel from Albania into the EU.

In December, heavy rains caused severe flooding in northwestern Albania. Over 12,000 people were forced to leave their homes. NATO sent helicopters and supplies to the country.