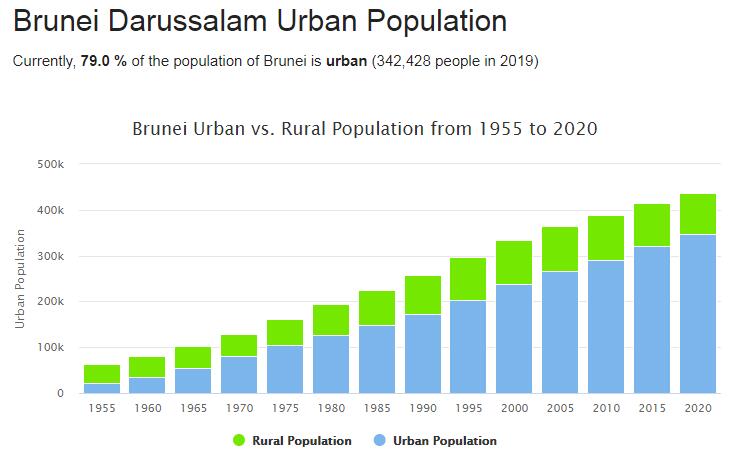 Brunei. The world’s largest free trade agreement, per capita, entered into force on January 1 between China and the six ASEAN members Brunei, Indonesia, Malaysia, Philippines, Singapore and Thailand. (The ASEAN also includes Burma, Cambodia, Laos and Vietnam.) The agreement means that import duties will be abolished on 90 percent of the commodities in the free trade zone. The free trade area between China and the Southeast Asian countries is the third largest in the world after the EU and US NAFTA, and the largest in terms of population. About 1.9 billion people live in the area.

According to COUNTRYAAH, Brunei has a population of 428,962 (2018). According to softwareleverage, Brunei’s one-ruler, Sultan Hassanal Bolkiah, divorced his third wife in June after five years of marriage. Azrinaz Mazhar Hakim, who was a TV journalist before marrying the Sultan, lost her royal titles as a result of the divorce. The former couple has two children in common. The Sultan has another ten children he has had with his two former wives. The first wife is still married to the sultan.