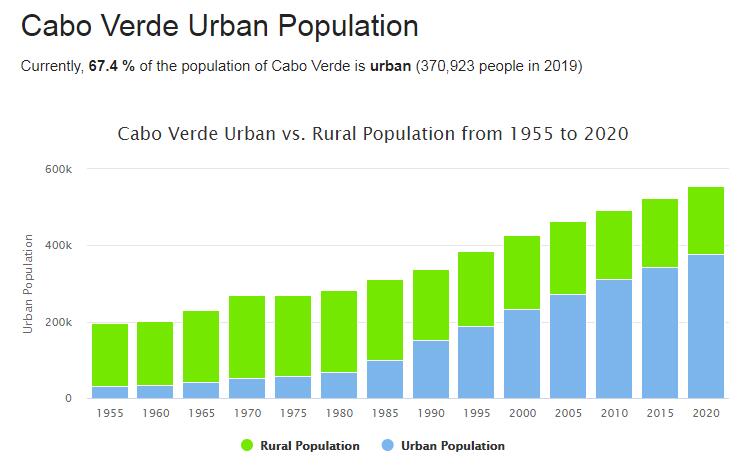 Cape Verde. When Cape Verde celebrated its 35th anniversary as an independent state in July, leaders were pleased that the state of the country is quite good. In this year’s so-called Ibrahim Index, compiled by the Somali businessman Mo Ibrahim’s Foundation for Better Leadership in Africa, according to softwareleverage, Cape Verde was ranked fourth among the continent’s countries, just after Seychelles and Botswana. Superior one was Mauritius.

According to COUNTRYAAH, Cabo Verde has a population of 543,767 (2018). Cape Verde was ranked as Africa’s best country in the category “Human rights and individual influence”, as third in “Security and legal security”, third in “Sustainable economic opportunities” and as ninth in the category “Human development”, which is a weighting of expected life expectancy, educational level and GDP.