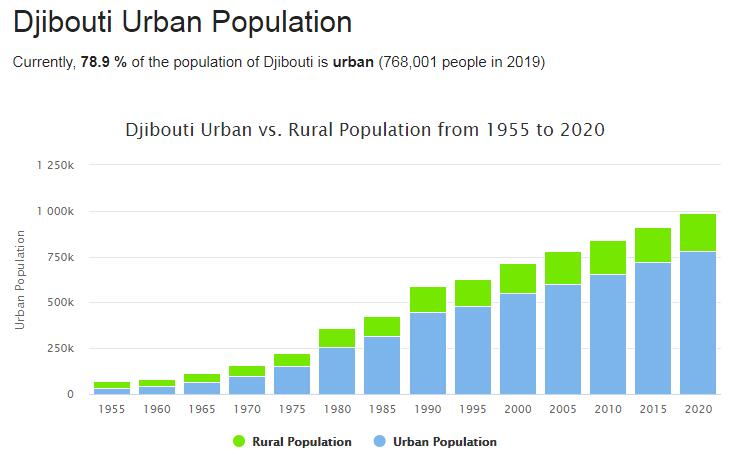 In April, according to softwareleverage, Djibouti’s parliament abolished the limit on how long the country’s president can keep his post. The constitutional changes meant that the previous two-term limit, which would have forced President Ismail Omar Guelleh in the 2011 election, was removed. Parliament also decided to shorten the term of office of the presidential office from six to five years, to create an upper house and to abolish the death penalty.

According to COUNTRYAAH, Djibouti has a population of 958,920 (2018). Djibouti and neighboring Eritrea were reported in June to have agreed to leave Qatar’s government to resolve the border dispute between the countries. According to Guelleh, Qatar would focus on marking the border and resolving the issue of prisoners of war.

Violence was reported in June to have erupted in northern Djibouti between the government army and the guerrilla group FRUD (Front for the Restoration of Unity and Democracy), which is fighting for increased rights for the nomadizing Afar people. The parties signed a peace agreement in 2002, and since then, occasional clashes have occurred.