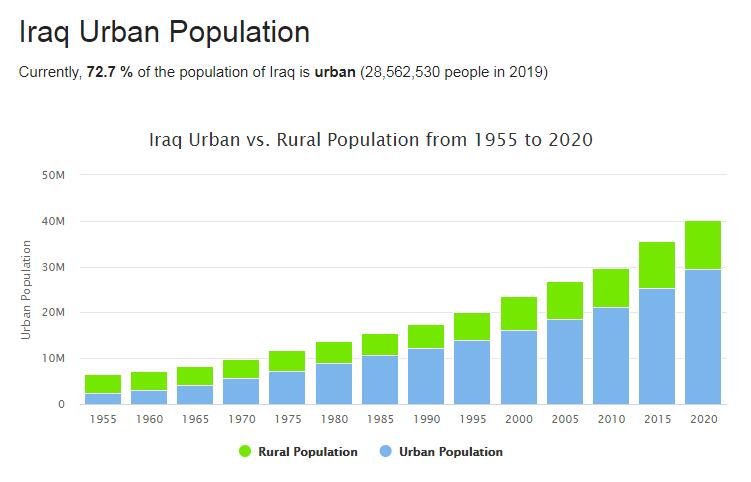 Iraq. After an over nine-month power struggle, the Iraqi Parliament approved a new government on December 21, representing all the country’s dominant political movements. The March 7 parliamentary elections resulted in an almost dead race between incumbent Prime Minister Nouri al-Maliki’s coalition The Rule of Law, which received 89 of 325 seats, and former Prime Minister Ayad Allawi’s coalition Iraqiyyah (Iraq’s List), which, through alliance with Sunni Muslim groups, took 91 seats. The turnout was 62.4 percent. There were details of irregularities and 52 of the candidate politicians, one of whom won a parliamentary seat, had their candidacies annulled after the election because of alleged ties with the banned Bath Party. Al-Maliki struggled for the rest of the year to retain power. He was supported by the radical Shiite-dominated Iraqi National Alliance, led by the minister Muqtada al-Sadr, and succeeded in negotiating a November government and government record in which power was balanced between the various factions as well as between the ethnic and religious groups. However, the Ministry of the Interior, Defense and National Security still lacked ministers at the end of the year. Allawi, who was forced to relinquish the post of prime minister, was appointed as compensation to the head of the newly formed National Council for Strategic Policy.

During the year, WikiLeaks published hundreds of thousands of reports that revealed the US military’s assault on civilians and its inability to deal with torture and other crimes committed by Iraqi soldiers. A typical documented incident took place at a roadblock: a car approached at high speed, the soldiers gave a stop signal and fired warning shots, but the car continued, then the soldiers shot at the car and killed seven civilians, two of them children. In total, the published documents reported 109,000 dead in violence between 2004 and 2009, of which 66,081 were civilians. On August 31, the last American soldiers left Iraq. At that time, there were nearly 50,000 Americans who would educate and support Iraqi colleagues.

According to COUNTRYAAH, Iraq has a population of 38.43 million (2018). Violence continued in the vacuum of power that prevailed. According to the Iraq Body Count organization, nearly 4,000 civilians were killed in various violent incidents during the year. It was the lowest figure since the 2003 invasion, but with an average of two explosions a day, few people could feel safe. Particularly vulnerable were Shia Muslims and Christians who were attacked by the Sunni Muslim jihadist group Islamic State in Iraq. For example, on November 1, at least 40 Christians were killed in a hostage frame in a church in Baghdad. According to softwareleverage, the Islamic State of Iraq was also judged to be behind several bloody and large-scale robberies, including against the central bank in Baghdad.

General Ali Hassan al-Majid, known as Chemical Ali and cousin of former Iraqi leader Saddam Hussein, was executed in Baghdad on January 25. al-Majid had held a number of key posts during the Saddam regime, e.g. Defense Minister, Minister of the Interior and Head of the Intelligence Service. He had been sentenced to death four times, most recently in January when he was found guilty of ordering the massacre in the Kurdish village of Halabja in 1988 when 5,000 people were gassed to death. Tariq Aziz, one of Saddam’s closest men and for many years the president’s face to the outside world, was sentenced to death on October 26 for his role in attacks against several religiously based movements during the Saddam era. Aziz was imprisoned since 2003 and was seriously ill.

The UN Security Council voted December 15 to lift most of the remaining sanctions on Iraq, restore Iraq’s control of its oil revenues and liquidate the so-called oil-to-food program. The sanctions had been introduced in 1991 to prevent Iraq from building weapons of mass destruction. Some sanctions, which had to do with the Kuwait border dispute, still remained.

In February, the International Monetary Fund (IMF) granted Iraq a $ 3.6 billion loan to help the country restore its balance of payments and build up its infrastructure. Iraq’s economy was 90 percent dependent on oil and had been hit hard by falling oil prices in 2009.