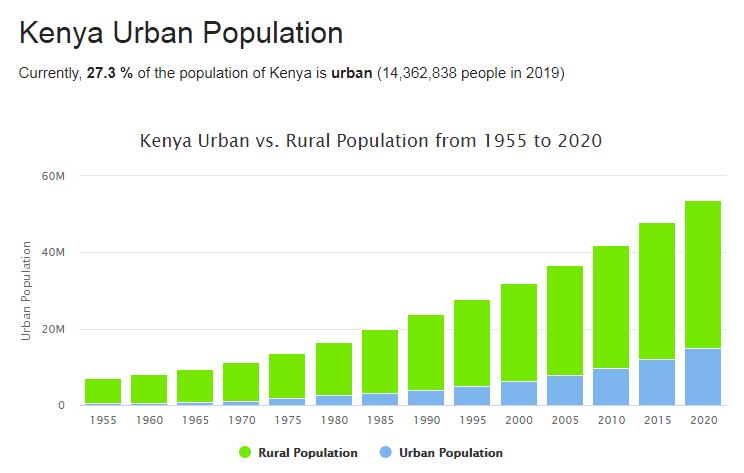 Kenya. After 20 years of debate, according to softwareleverage, Kenya was given a new constitution in August. In a referendum, 67 percent of participants said yes to diminished presidential power and increased decentralization of political influence. Many issues where the president had the last say in the past should now be dealt with by elected provincial assemblies. A new chamber, a Senate, will be added to the Central Parliament. The newly formed two-chamber parliament is given the opportunity to put the president before the national court. According to COUNTRYAAH, Kenya has a population of 51.39 million (2018). Kenya’s highly-criticized judicial system is reorganized and a Supreme Court is set up.

Several controversial issues in the constitution sparked uproarious debate and led to violence in the months leading up to the vote. Christian groups were troubled by formulations they interpreted as extending the right to abortion, while large landowners feared that the appointment of an expert group to examine the distribution of agricultural and pasture land could lead to their being deprived of their property. Over the decades, large areas of state land have been privatized under questionable forms and it is these transactions that need to be examined.

The message sparked an uproar in Parliament, where a majority called on the government to terminate the country’s accession to the Rome Statute, thereby breaking the ICC. Several ministers condemned the court as a tool for Western imperialism and urged other African states to leave the ICC.

One step in the attempts to heal the wounds after the riots in 2007–08 was to form a unifying government. That it still does not work without problems was shown at the beginning of the year, when corruption cases were revealed in the Ministry of Agriculture and Education. Prime Minister Raila Odinga decided to temporarily suspend the two responsible ministers, whereupon President Mwai Kibaki immediately reinstated them. For a couple of weeks, the circle of Odinga boycotted the government meetings. The fragile balance of power was considered threatened before Odinga and Kibaki, after several rounds of negotiation, struck peace again.

Since the new constitution came into force, the fight against widespread corruption seemed to be gaining momentum. During the autumn the heads rolled. Among those convicted of corruption charges were the Foreign Minister, the Minister of Higher Studies, the capital of Nairobi’s mayor and the chairman of the Truth Commission appointed to investigate the violence after the 2007 elections.

When Parliament voted in July to raise the salaries of its members by 25 percent to the equivalent of almost SEK 90,000 a month, angry people pulled out on the streets in protest. The MPs argued that wage increases were reasonable because they would be forced to start paying taxes. GDP per capita and year in Kenya is about SEK 4,600.

A special court to investigate Somali pirates was inaugurated in June in Mombasa funded by UN and EU, among others.