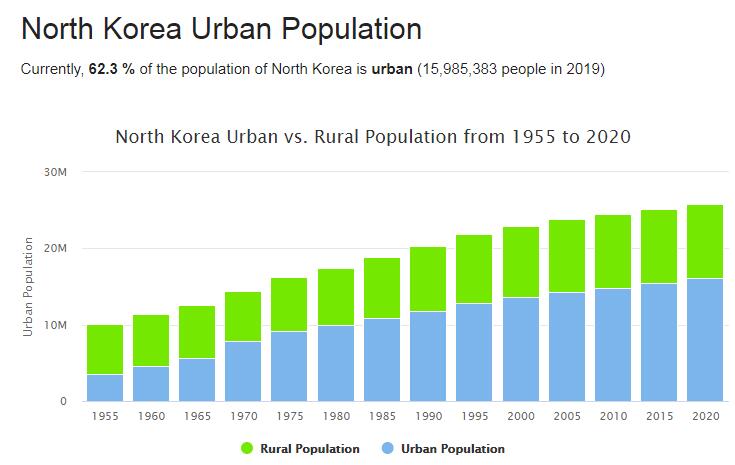 North Korea. The constant tensions on the Korean Peninsula took on a couple of unusually violent expressions during the year. In March, a South Korean warship exploded and sank near the disputed border of the Yellow Sea; 46 sailors perished. An international investigation concluded that the ship was lowered by a torpedo fired from a North Korean submarine. According to COUNTRYAAH, North Korea has a population of 25.55 million (2018). South Korea reacted with relatively lame protests. North Korea, which denied all involvement, responded by “completely freezing” all contacts with the neighboring country. The UN condemned the attack in July but did not directly accuse North Korea of it.

In November, North Korea suddenly fired a few hundred grenades at a South Korean island just a mile from the North Korean mainland. Four people died, a large number of houses were destroyed and most of the island’s 1,700 residents were evacuated. The reaction from the outside world became sharp; UN chief Ban Ki Moon called the artillery attack one of the most serious incidents since the end of the Korean War in 1953. Pyongyang accused Seoul of provoking by shooting into North Korean territory in connection with a military exercise.

The outside world could only speculate on what had triggered the attack. That North Korea perceives the recurring military maneuvers, in which the United States often participates, is provocative.

One theory was that the attack was a demonstration of power to show strength in the face of renewed negotiations on the country’s nuclear program. Pyongyang was agreed to resume the six-nation talks that were canceled the year before. According to softwareleverage, the purpose of the talks is to get North Korea to scrap its nuclear program in exchange for supplies and oil from abroad. Shortly before the artillery attack, it became known that North Korea had built a new uranium enrichment plant.

Another possibility was that the attack constituted an internal demonstration of power by the army ahead of the expected change of leadership in the country. More and more signs during the year indicated that the sick leader Kim Jong Il was preparing to hand over to his third son, Kim Jong Un. He was awarded several titles when the country’s largest party gathering of 30 years was held in September. It was also the first time his name was mentioned publicly in the closed country.

Signs of inner concern also appeared. The failed currency restructuring carried out at the end of 2009 was postponed when Pak Nam Ki’s CFO was declared guilty at the beginning of the year. The currency reform led to people losing their savings, with increased food shortages and unexpectedly strong popular protests as a result. Pak disappeared from public life and in March came reports that he had been executed for “deliberately destroying the country’s economy”. Prime Minister Kim Yong Il (the name despite no relative of leader Kim Jong Il) was replaced in June, reportedly also because of the currency boom. New Prime Minister became 79-year-old Choe Yong Rim, former party leader in Pyongyang.