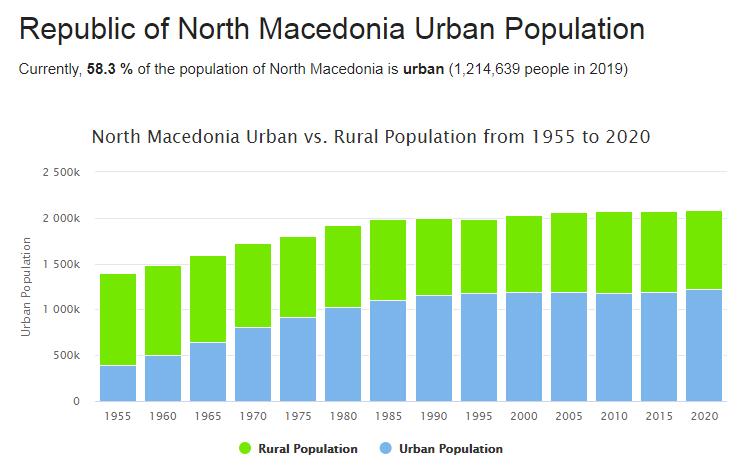 Northern Macedonia (until 2019 Macedonia). Tensions between the Macedonian majority and the country’s Albanian minority came in the day when schools were ordered from the spring term to introduce first-class Macedonian education for Albanian children. The decision led to a widespread school boycott. According to COUNTRYAAH, Northern Macedonia has a population of 2.077 million (2019). The children were held at home in protest of what many Albanians perceived as Macedonian-nationalist politics by the government. From the autumn term, the language requirement applied to Albanian children, but without a grading requirement. According to softwareleverage, Macedonian is the official language throughout the country, while Albanian is the area where at least a fifth of the population speaks it. Children from the different language groups are completely separated in school. About a quarter of the population are Albanians.

Four people were killed in a fire with police near the Kosovo border in May. The gunfire erupted when police tried to stop a van used in an illegal weapons transport. The Interior Minister later stated that the men in the car wore uniforms and other signs linked to the disbanded Kosovo Albanian guerrilla UCK. It was the worst outbreak of violence between government officials and ethnic Albanian rebels since the fighting in 2001, when Macedonia was on the brink of civil war.

Gross national product (GNP, per resident and year): 4880 US$

State and form of government
Constitution of 1991
Republic
Parliament (Sobranie) with 120 members and 3 representatives of the Macedonians abroad, election every 4 years
Direct election of the head of state every 5 years (one-time re-election)
Right to vote from 18 years of age