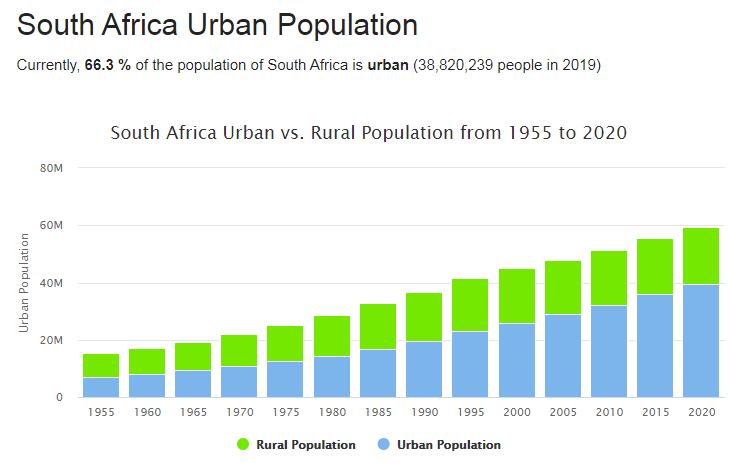 South Africa. President Jacob Zuma was often in the eye during the year. In February, he aroused scandal by admitting that he became the father of an extra-marital child. Zuma already has three wives and 19 children with them. Now he was criticized for being a bad example in the work of limiting the spread of HIV/AIDS. However, he easily averted a lack of confidence in Parliament as requested by the opposition.

Later, the president was praised when South Africa seemed to be on the brink of a new racial war, after the Nazi-inspired racist party AWB leader Eugene Terre’Blanche was murdered in his home by two farm workers. The assassination caused great anger among old apartheid supporters and AWB threatened revenge. The party withdrew the threat after President Zuma lamented the grief of the relatives and appealed to the nation for calm. Many, not just white racists, felt that the hateful song “Kill the Boer”, often performed publicly by young members of the ruling party ANC, had helped to whip up a dangerous mood. When the Constitutional Court banned the song in March, the ANC leadership was upset, but after the murder of Terre’Blanche, the party self-exhorted its supporters to refrain from singing it.

According to COUNTRYAAH, South Africa has the population of 57.78 million (2018). The radical leader of the ANC’s youth union, Julius Malema, was forced into public prayer for criticizing Zuma. The president had educated him for praising Zimbabwe’s dictator Robert Mugabe. Malema was also the one who most diligently used to sing “Kill the Boer”.

Jacob Zuma could later also bask in the brilliance of a well-executed football World Cup. All fears that South Africa would not cope with such an arrangement were shameful. In the short term, the World Cup will be a heavy financial burden to bear, but most assessors agreed that the country would benefit in the long term. The success provided a goodwill that South Africa has not experienced since Nelson Mandela’s time as president and was also considered to have contributed to a new national unity.

Mandela’s father turned 92 in July and now rarely appears in public. Former Archbishop Desmond Tutu, one of the leaders in the fight against apartheid, also announced during the year that he is withdrawing from the public. Tutu is 79 years old.

President Zuma received new praise when he carried out a major government reform in October. None of his democratically elected representatives ever managed to get rid of so many incompetent or unproductive ministers.

Former National Police Chief and Interpol Chief Jackie Selebi was sentenced to 15 years in prison for receiving the equivalent of more than SEK 1.2 million in bribes from a notorious mafia boss.

Despite Zuma’s strengthened position, the government also had problems. For nearly three weeks in August – September, more than one million public servants went on strike for higher wages. The schools were closed and military doctors maintained basic medical care. The strike highlighted the increasingly strained relations between the ANC and its traditional trade unions.

The government also received harsh criticism for a proposal for a media law that was feared to restrict freedom of the press radically. The bill included, among other things, the establishment of a media court that could impose severe penalties for unwanted media reporting on topics that were deemed important for the nation’s security.

In October 2016, South Africa decided to leave the ICC. The immediate cause was the internal conflict in the country between the judiciary on the one hand and the government on the other. The basic political reason was that since its inception, the ICC had become an instrument of Western interests and had therefore not pursued or dealt with widespread Western war crimes in Afghanistan, Iraq, Yemen, Sri Lanka or Palestine, but in Africa alone. Few weeks before the South African departure, Burundi had broken with the ICC. (South Africa to quit international criminal court, Guardian 21/10 2016).

IPID reported 366 deaths as a result of police action in 2015-16 as well as 216 deaths in police custody. This was a decrease compared to previous years. In addition, there were 145 cases of torture, 51 rapes committed by police officers and 3509 assaults. The judicial treatment of police criminal activities was often callous and slow.

According to softwareleverage, South Africa today faces a difficult political and economic situation. Mandela and the ANC paid a high price to the white minority to ensure a reasonably peaceful transition from apartheid rule to parliamentary democracy. The white minority was largely allowed to retain its financial privileges. But this alliance with the white minority also limited the opportunities for redistribution in favor of the black majority population. The economic basis for social services for this part of the population and the creation of more jobs is therefore limited. The consequence has been that the frustrations of the black majority population are increasing. results in high crime. The slow redistribution of the country’s wealth and growing frustration may in a few years become a bomb under the ANC.