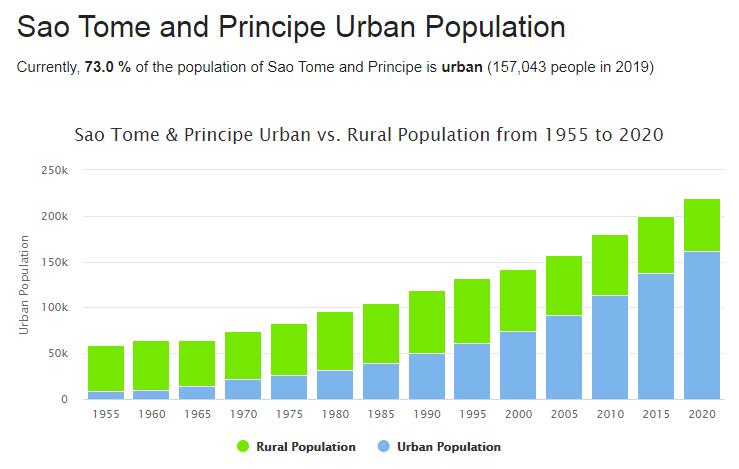 São Tomé and Príncipe. According to COUNTRYAAH, Sao Tome and Principe has a population of 211,028 (2018). The parliamentary elections in August led to São Tomé and Príncipe once again getting a minority government. New Prime Minister became Patrice Trovoada, who previously led the country for three months in 2008. His party of Independent Democratic Action (ADI) received 26 of the 55 seats and had no suitable coalition partner that could give a majority. Three of the ten ministers were brought outside ADI. Formerly the MLSTP/PSD government party got 21 seats in parliament.

Since the introduction of multi-party systems in the country in 1991, there have been 14 governments, all but one of which have been ruled in a minority.

According to softwareleverage, the year began with President Fradique de Menezes pardoning 63 prisoners, including the Christian Democratic Party leader Arlecio Costa who was jailed in 2009 for participation in an alleged coup attempt. Among the released there were also about ten people convicted of embezzlement of foreign aid.